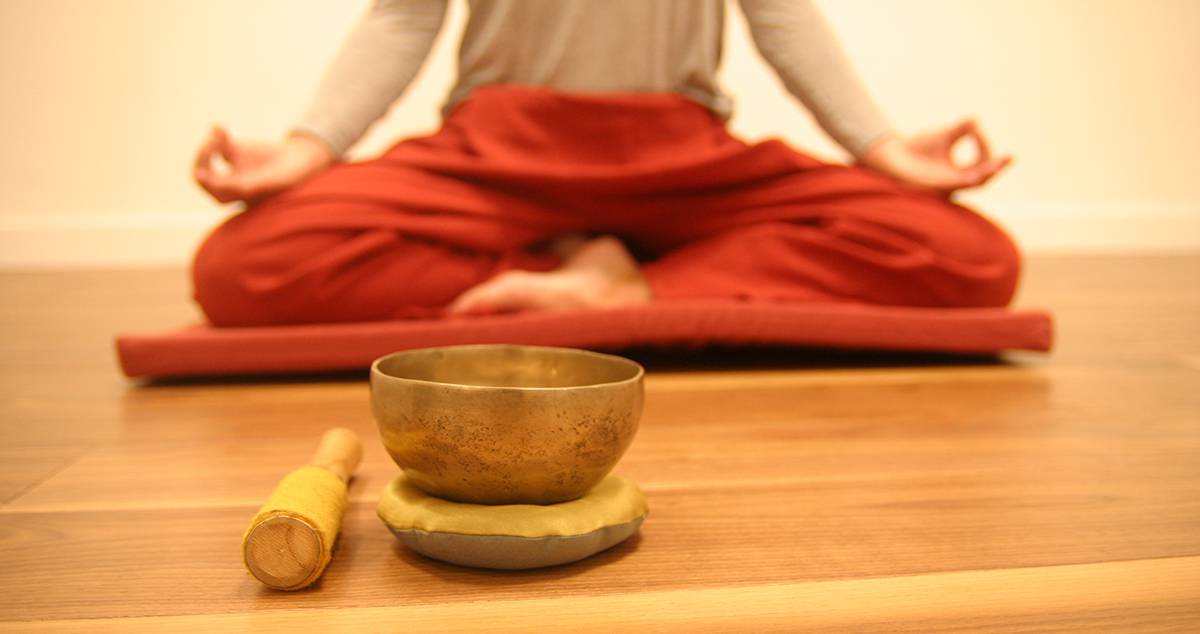 Human beings have at least two paths of development: awakening and the act of maturing. The practice of awakening leads to spiritual growth, to the improvement of health and well-being and to the realization of our deepest potentials, but that same awakening experience can be interpreted in many diﬀerent ways.

The role of interpretation in knowledge and experience is new, only in the last century has it been discovered. The ability to interpret maturity. At birth, a human being has most of it’s cognitive abilities under developed and matures throughout life. This process of maturing is developed through a series of stages or levels in which the person believes to be in possession of the truth, as well as that their values and viewpoints are the only true ones.

While no known spiritual system accounts for these maturing levels, evolutionary psychology has drawn up fairly accurate descriptions of these levels. In this course, we will use Vipassana and integrate it with the processes of maturing and awakening. 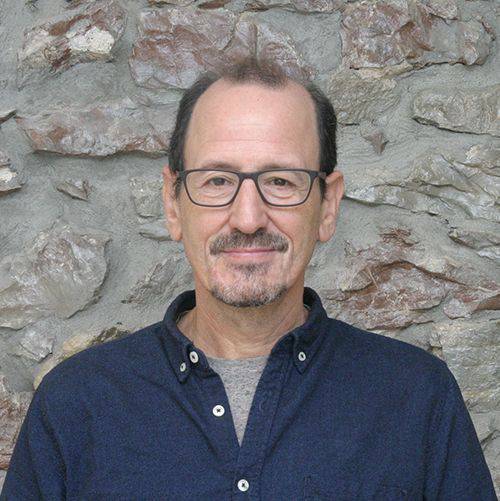 Director of Psychotherapy and Meditation Master · Training in Mindfulness

Doctor of psychology and instructor of Vipassana. I’ve always been interested in the psychological ﬁeld. Intellectually I have integrated all the models of psychotherapy, I have assisted people who suﬀer, including the transition to death, and meditated with patience and perseverance for 30 years.