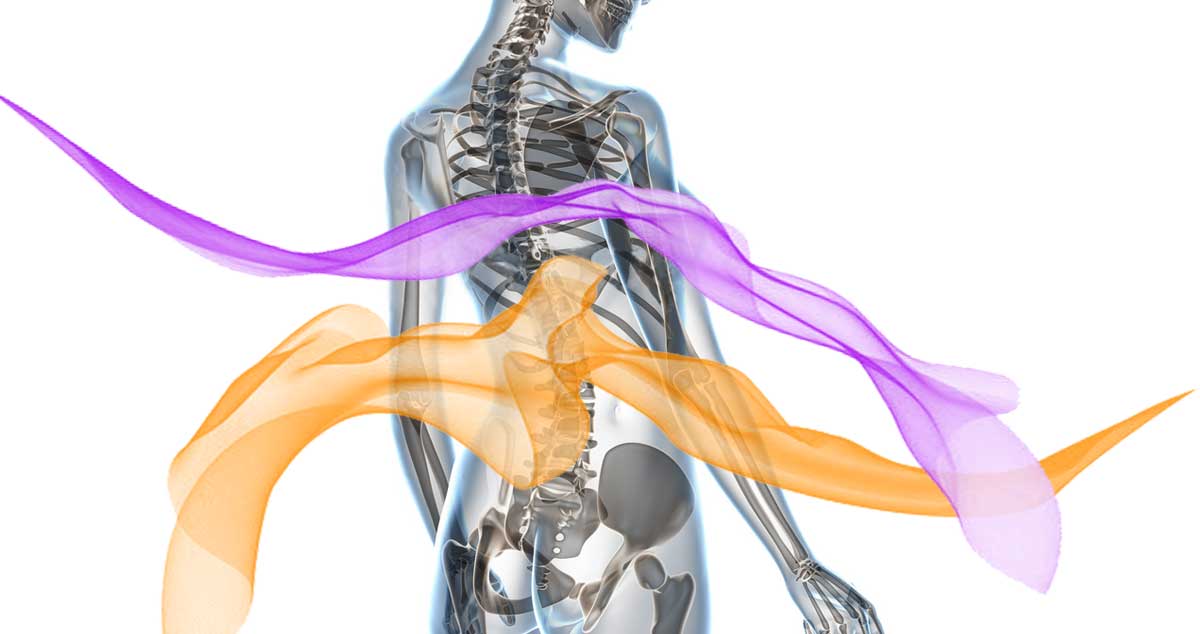 It is a discipline born of the Feldenkrais technique and focused on the practice of skeletal alignment and development, including the densification of bone and the healing of joints. It is acted from the awareness of the movement patterns that condition the movement. You could say that it is Mindfulness of the daily movement and with special incidence in the Mindfulness Second Half of Life collective.

“If the human skeleton is placed one bone on another in a more or less vertical line so that it can rest on itself, the body does not need muscle effort to keep it upright in balance”.

Therefore when taking a step, the pressure of the body weight on the ground increases due to the elastic pressure of the knee that unfolds, aligning the femur and the tibia and directing that force toward the ground.

By Newton’s law, from the earth a pressure equal in magnitude to the weight of the body is produced in the same direction but in the opposite direction.

If the skeleton is well aligned, this pressure coming from the ground rises through the skeleton, raising the posture and allowing the next step to be easily given, and therefore with the rhythmic movement of the gait, achieving the redensification of the bones. 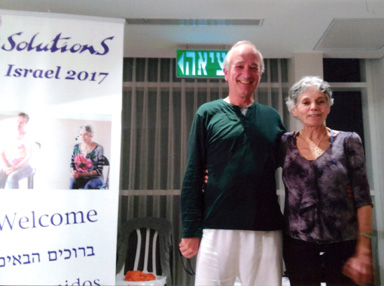 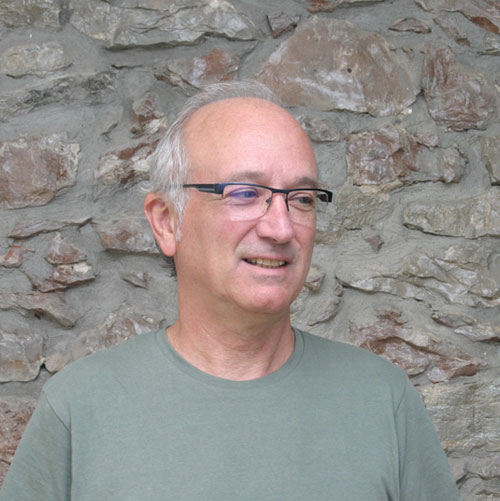 Industrial technical engineer, professor of the Sanatana Dharma school of Yoga, instructor in Mindfulness, instructor of “Bones for Life BFL”….. friend of Life.